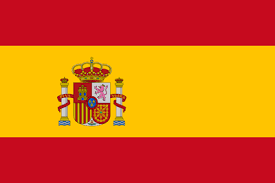 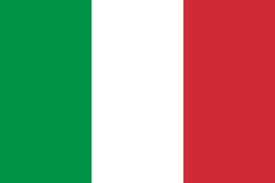 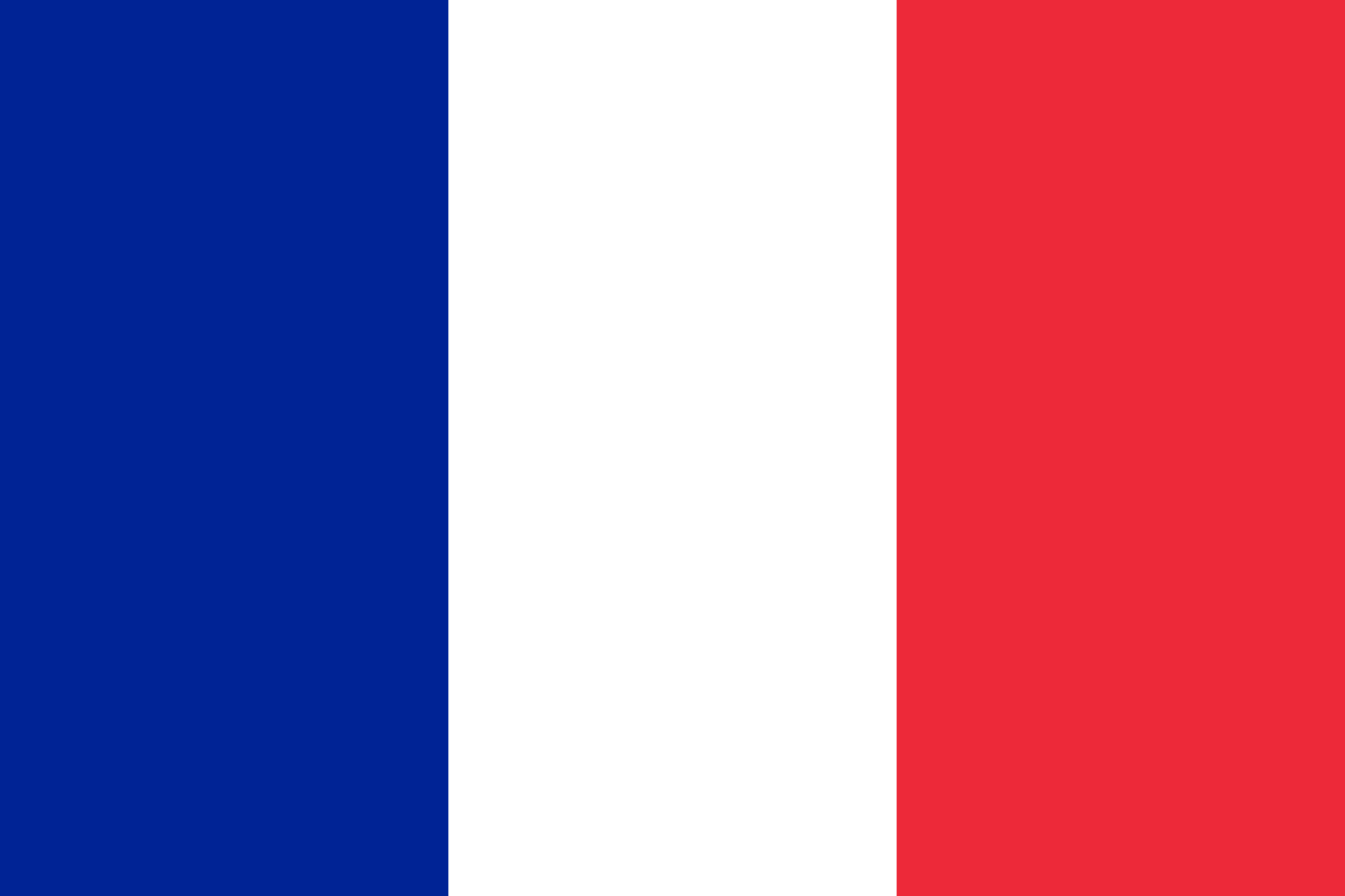 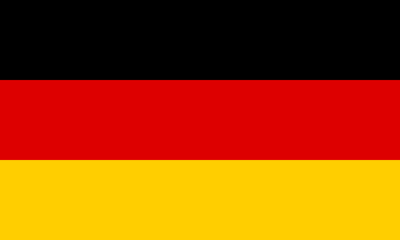 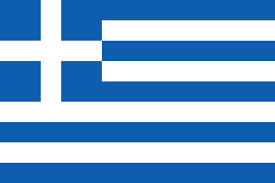 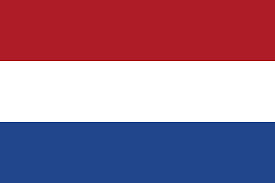 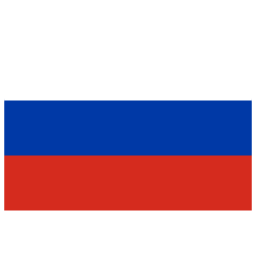 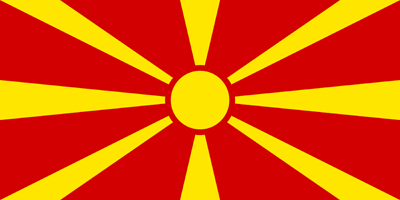 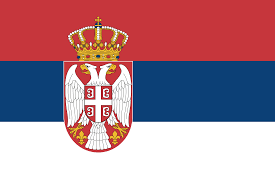 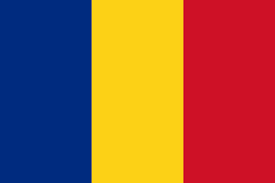 Heraklion, also known as Iraklio, is the capital of the Greek island of Crete. The town houses radiate out from around the port with smaller villages and hamlets higher above. Heraklion is hugely historical; home of the Palace of Knossos, just outside the city. This famous archaeological site dates back thousands of years to the Minoan civilization, and includes Archaeological frescoes, baths and Minoan art.. Guarding the city’s Venetian port is a 16th century fortress called Koules.